Archive for the category “US Senate Votes to Extend Draft”

US SENATE VOTES TO EXTEND DRAFT


US SENATE VOTES TO EXTEND DRAFT


Following the lead of the House of Representatives, the US Senate today voted to extend the military draft for 4 more years.


Debate on the proposal lasted only 10 minutes.


The draft will make eligible males of the ages 18.5 through 26 subject to conscription.


The legislation will also suspend the cap of the size of the US armed services.


The US Army expects to draft an additional 75,000 men this year alone.


The 1st conscription act was signed into law just over 100 years ago by President Lincoln.


On this day in 1802, the US Military Academy at West Point, New York was founded by the US Congress.


The location of the institution, on the banks of the Hudson River 50 miles North of New York City, was originally a fort built in 1780 to protect the Hudson River valley from British attack. 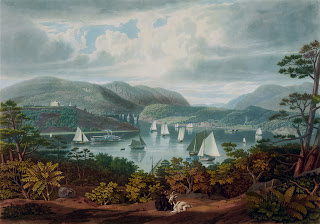 
In 1817, the USMA was reorganized by Superintendent Sylvanus Thayer who was to be known as the “Father of West Point”.


On June 6, 1962, President Kennedy addressed the graduating class of the academy.  He said:


“I wish all of you….success (but) I am not unmindful of the fact that 2 graduates of this academy have reached the White House & neither of them was a member of my party.  Until I am more certain that this trend will be broken, I wish that all of you may be generals & not commander in chief.”


“We go forth confident of support & success because we know that we are working & fighting for each other & for all those men & women all over the globe who are determined to be free.”


THE MY LAI MASSACRE*


*I cannot write this as a news story of the day because the event was kept secret from the public for 18 months.  I will cover it as a historic event & one that is obviously one of the most disturbing in our history as a nation.


The attack on the village, ordered by US military officers, was part of a “search & destroy” mission in response to activities of Viet Cong communists resulting in the deaths of 5 American soldiers caused by hidden mines.


These events were kept from the American people by the US Army for more than a year.


In March 1970 an army board of inquiry charged 14 officers of crimes for My Lai.*


*In 2009, Lt. Calley made a public apology for his role in the My Lai Massacre before a Kiwanis Club meeting in Columbus, Georgia.  He said:


“There is not a day that goes by that I do not feel remorse for….My Lai….for the (people) who were killed, for their families, for the American soldiers involved & their families.  I am very sorry.” 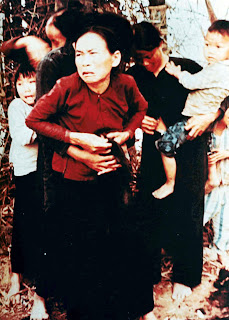 
Thousands of civilians and soldiers fled the South Vietnamese towns of Pleiku & Kontum today 2 years after a cease-fire had been set up by the Paris Accords.


A South Vietnamese general called it “the greatest disaster in the history of the army of the Republic of Vietnam.”* 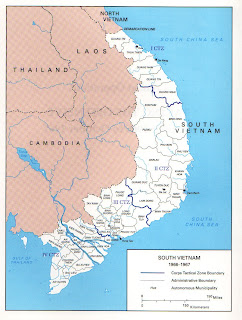 
Mr. Goddard became fascinated with space travel when he read H.G. Well’s novel, War of the Worlds, in 1898.*


*NASA’s Goddard Space Flight Center in Greenbelt, Maryland is named in honor of the “Father of Rocketry”. 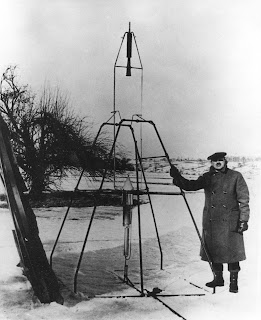 Posted in US Senate Votes to Extend Draft | Leave a comment