Archive for the category “Albany Movement”


This follows the arrest yesterday of 267 demonstrators who were marching to the Union Railway Terminal in protest of the city’s segregation policies.


Today’s arrest came as the demonstrators knelt in prayer at the courthouse in behalf of those arrested yesterday.


The demonstrations are sponsored by the Student Non-Violent Coordinating Committee (SNCC).*


*The Albany Movement was led by Dr. William G. Anderson.


Although few concessions were made by the city government, historian Howard Zinn, who took part in the events in Albany, wrote later that the Albany Movement helped erode “the strength of the old order” & that “the protesters (were) heartened by their ability to fight back.”


IKE SAYS JFK WON BY “A COUPLE OF PHONE CALLS”


The President apparently was making reference to telephone calls made by Robert F. Kennedy in October to a judge in DeKalb County, Georgia, to make possible the release of Dr. Martin Luther King, Jr. from the Georgia State Prison.


GORE CONCEDES ELECTION OF 2000 TO BUSH


The concession follows weeks of litigation over the recounting of votes in Florida.


“I accept the finality of the outcome (&) tonight, for the sake of unity as a people & the strength of our democracy, I offer my concession.”


Mr. Gore won the popular vote by more than one-half million votes but lost by 5 votes in the electoral college.


Hussein was found hiding in a 6 to 8 foot deep “spider hole” by soldiers of the United States Army.


The former dictator made no attempt to resist.


An American soldier who took part in the capture said Hussein behaved as “a man resigned to his fate.”* 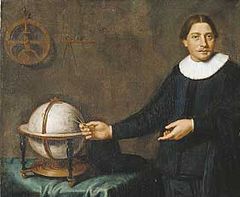 
Reports indicate that some of Tasman’s crew may have been killed when they were attacked by natives.


The attack came following Tasman’s attempt to make a landing.


Just a few weeks ago, Tasman discovered an island off the Southeast coast of Australia which he named Van Diemen’s Land.* 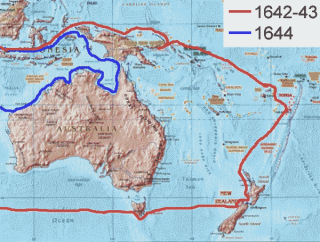