Archive for the category “The Other America”


“THE OTHER AMERICA”  IS PUBLISHED


*The book influences JFK’s views on federal anti-poverty strategy which will ultimately result in LBJ’s “War on Poverty”.


Michael Harrington served as Chairman of the Democratic Socialists of America from 1982 to 1989.


Here is a quote from Michael Harrington that I find interesting:


“Clothes make the poor invisible.  America has the best-dressed poverty the world has ever known.” 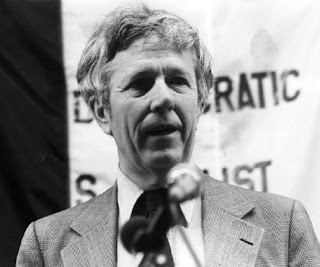 
ELVIS PUTS DOWN PAYMENT ON “GRACELAND”


Elvis Presley shelled out $1000 today for a down payment on a Southern colonial mansion located in Memphis, Tennessee known as “Graceland”.


The estate will become not only home to Elvis, but also to his parents, grandmother & the “Memphis Mafia”.*


*Elvis, who died in 1977, willed the estate to his daughter Lisa Marie.  “Graceland”, now open to the public, is the most visited home in the US next to the White House. 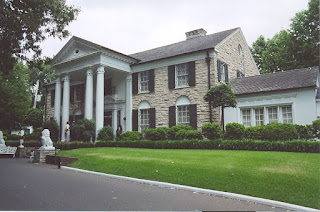 
In response to the U.S. policy to establish an independent free West Germany, Communist East Germany today approved its own constitution.*


In 1990, with the collapse of the communist government, Germany was reunified. 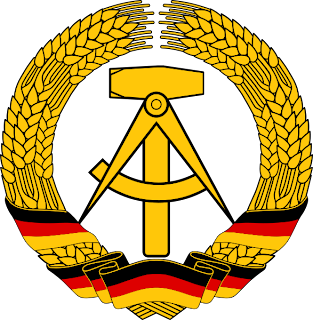 
With Germany being invaded by Allied armies, Adolf Hitler today ordered that all German industries, military installations, shops, transportation & communication facilities be destroyed to prevent their use by the enemy.*


*The Nero Decree was to be carried out by Albert Speer, Hitler’s Minister of Armaments & War Production, but he deliberately did not do so. 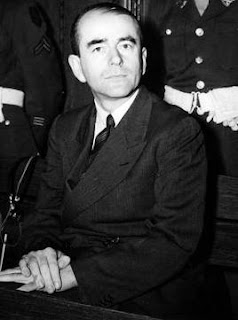 
The world’s longest spanning arch bridge as well as the tallest steel arch bridge in the world was officially opened today in Sydney, Australia.* 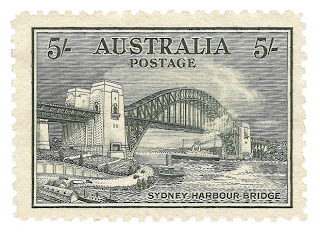 
When my daughter, Jennifer, & myself visited Sydney this past July, the 1st photo she wanted me to take of her in Australia was in front of the famous Harbour Bridge.  Here is that photo (she takes after her mother). 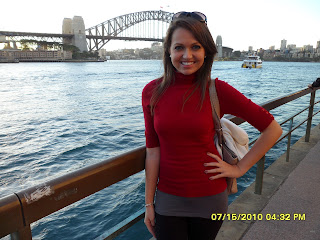 
The U.S. 1st Aero Squadron is flying support for American troops sent into Mexico by President Wilson to capture dead or alive the revolutionary Pancho Villa.


Villa has made raids across the border into the U.S. resulting in the deaths of 17 Americans.

This is the 1st military operation to use mechanical vehicles.


President George W. Bush has announced today that the war to eliminate Saddam Hussein’s threat to peace has begun.


Mr. Bush says that Iraq will be the next target in the battle against terrorism.


The President warned that “helping Iraqis achieve a …. free country will require our sustained commitment”.* 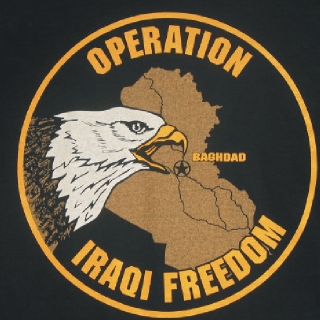