Archive for the category “USS Sequoia Is Commissioned”


On this date, the US Navy commissioned the U.S.S. Sequoia which will be in the service of the President of the United States.


For two years previous to commissioning, the Sequoia was used by President Hoover as a fishing boat.


Because of his confinement to a wheelchair, FDR had an elevator installed between the upper & lower decks of the yacht.  LBJ, who apparently saw little need for an elevator, had it removed during his term & in its place was built a liquor bar.


LBJ also enjoyed sitting on the deck at night having movies projected on the Sequoia’s white smokestack.


The website www.sequoiayacht.com says that JFK “was perhaps the crew’s favorite President” because of his youth, service in the US Navy, & love of the sea.


JFK had some meetings associated with the Cuban Missile Crisis aboard the vessel & also celebrated his 46th birthday on the Sequoia.


Jimmy Carter was the last President to use the yacht & it was sold to a private firm in 1977. 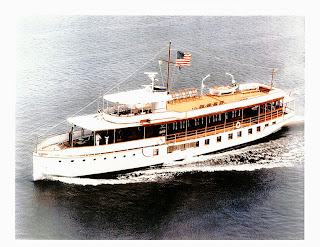 
The “Common Market” is seen as a major step in Europe’s movement toward economic & political union.


The representatives also signed a treaty creating the European Atomic Energy Commission, known as EURATOM, for the peaceful development of nuclear resources.*


*Denmark, Great Britain & Ireland joined the Common Market in 1973. Greece joined in 1981 followed by Portugal & Spain in 1986.  Former East Germany joined as a part of unified Germany in 1990. 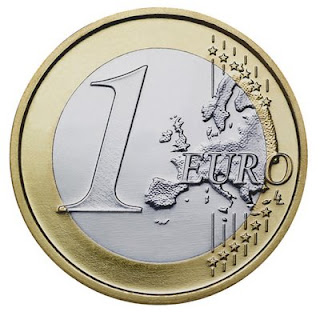 
In his speech at the demonstration, Dr. King said:


“(The Vietnam War is a)….blasphemy against all that America stands for.”


Dr. King first spoke out against the war in the summer of 1965.  He opposes the war not only on moral grounds, but also because he feels it diverts money & attention from domestic programs to help America’s poor. 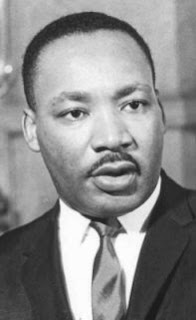 
President Lyndon B. Johnson today convened a panel of 9 retired Presidential advisers to discuss options in the war in Vietnam.


The panel was convened by LBJ after his Secretary of Defense, Clark Clifford, told the President “Vietnam is a real loser”.


*After 2 days, the panel concludes, much to LBJ’s dismay, that further US combat troop increases should be cancelled & that the US should seek a negotiated peace.  Just days later, LBJ announced he would not seek another term as President. 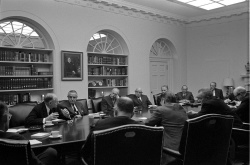 
A tragedy of epic proportions struck the heart of Manhattan today when a fire broke out at the Triangle Shirtwaist Factory in New York City.


The factory, located on the top 3 floors of the 10 story Asch Building, was crammed with poor immigrant workers who were trapped by the fire.


*Only 1 of 4 elevators in the building were functional & 1 of the 2 stairwells leading to street level was locked.  The fire escape was in disrepair.  Many of the 600 workers, mostly women, panicked & some jumped to their deaths out of windows or down the elevator shaft.


The tragedy led to passage of laws & regulations for workers’ safety. 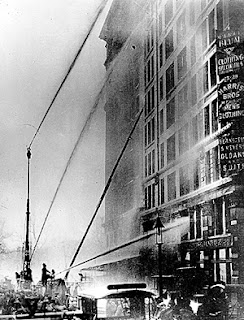 Posted in USS Sequoia Is Commissioned | Leave a comment