Ray, born on March 10, 1928 in Alton, Illinois, was facing a death sentence but the guilty plea will change that to a 99 year prison sentence.


Born in poverty, Ray joined the US army & served in Germany.  After service, he committed burglary in California & was sent to jail in 1949.


Evidence which tied Ray to the murder of King included finding his fingerprints on a 30-06 hunting rifle found at the scene.


Ray made good his escape but was arrested in London in June 1968.


*3 days later Ray tried to change his plea to not guilty claiming he had been “set up”.  While serving his sentence at Tennessee’s Brushy Mountain State Prison he escaped twice but was recaptured both times. 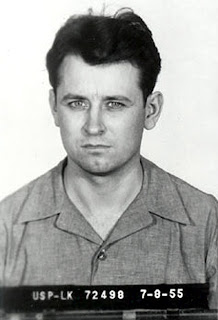 
March 10, 1960
SENATOR KENNEDY SPEAKS IN WISCONSIN
Today on the campaign trail in Stevens Point, Wisconsin, John F. Kennedy, Massachusetts senator & Democratic nominee for President of the United States, spoke about the problems faced by the American farmer.
Senator Kennedy said:
“If we can get men in government who understand the farmers problems – who recognize his need for inexpensive credit — who treat him as a 1st class citizen — then our farm economy can grow & flourish.”*
*JFK went on to win the Wisconsin Primary on April 5, 1960.  He won 56% of the vote while Hubert Humphrey of Minnesota won 44%.  It was JFK’s 2nd primary victory.  He would eventually win all the primaries he entered & claim the 1960 Democratic Presidential nomination. 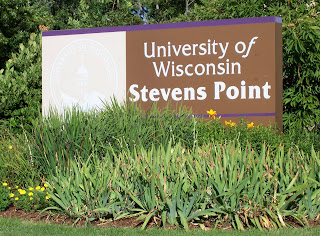 
Ernest Medina, US Army captain, & 4 other soldiers were charged today with the commission of war crimes at the infamous My Lai massacre in Vietnam of March 1968.


*All involved, except Lt. William Calley who served under Captain Medina, had their charges dismissed or were acquitted.  Lt. Calley was found guilty of 22 counts of murder. 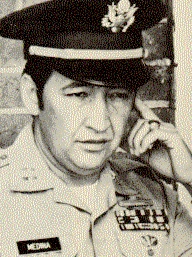 
Known as “Moses” to the many slaves she helped to escape to freedom, Harriet Tubman died today in Auburn, New York of pneumonia.


Tubman was born into slavery in 1822 in Dorchester County, Maryland.


When she 1st reached freedom herself, Miss Tubman recalled:


“When I found I had crossed that line (into Pennsylvania), I looked at my hands to see if I was the same person.  There was such a glory over everything, the sun came like gold through the trees….& I felt like I was in heaven.”


As the most famous “conductor” on the “underground railroad”, she took pride on having “never lost a passenger”.


During the Civil War, she was a Union spy & later worked in the suffrage movement.


Tubman had sustained a head injury as a youth which caused her to have visions which she saw as signs from God.  Her passionate faith saw her through 13 expeditions back into slave territory to help others escape.


Surrounded by friends & family, Harriet Tubman passed away quietly.  She will be buried in the Fort Hill Cemetery. 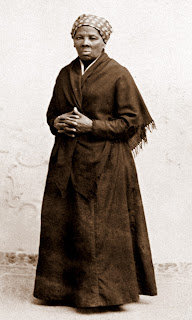 
LINCOLN MAKES GRANT HEAD OF ALL US ARMIES


Ulysses S. Grant was made Lieutenant General of the United States Armies today when President Abraham Lincoln signed a proclamation at the White House.


Grant, sometimes criticized for having a problem with the ‘bottle’, was admired by Lincoln for his ability to win battles.


Once while listening to criticisms of Grant’s drinking, the President said:


“Find out his brand, give it to my other generals & maybe they will win (battles).”*


*Grant led the Union army to victory over the Confederacy & accepted Lee’s surrender at Appomattox Court House, Virginia in April 1865.