Lt. Pham Pho Quo was arrested after his plane crash landed near Saigon while Lt. Nguyen Van Cu managed to escape to Cambodia.*


*Diem was to be killed in a successful coup on November 2, 1963 just weeks before JFK’s assassination.


“No person shall be elected to the office of President more than twice….”


Thus begins the 22nd Amendment to the US Constitution which was ratified by the required # of states today.


While George Washington set the precedent of not seeking a 3rd term, no law or   constitutional amendment had ever been enacted making it illegal. 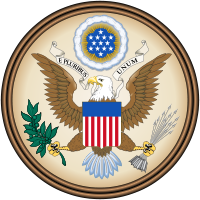 *While there have been some presidents since the 22nd amendment was ratified who spoke in favor of its repeal, JFK voted for the proposed law as a senator & supported it as president.  He, like Washington, believed 2 terms was enough.


200 Sioux led by members of the American Indian Movement (AIM) occupied the site of the 7th cavalry massacre in South Dakota today.


11 residents of the Pine Ridge reservation have been taken hostage by the group.


The leaders of AIM say that they will not surrender until the government pledges to investigate their complaints against the Bureau of Indian Affairs.*


*Gunfire is exchanged the following day & the occupation lasts 71 days.  Finally, on May 8, the standoff ends after the government promises to investigate the complaints. 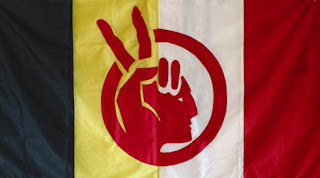 
President George H.W. Bush announced today that Kuwait has been liberated after having been seized August 2, 1990 by Iraqi troops of Sadam Hussein.


When Hussein refused to remove his troops, a coalition of allies led by the United States began military action.


The invasion of Kuwait not only represented a violation of international law, the country has the 5th largest oil reserves in the world.* 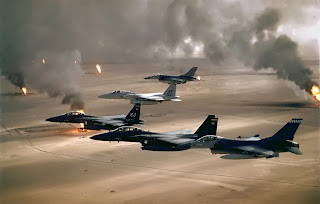 
Today the Reichstag, or German legislative building, was gutted by a fire.  The fire, according to Herman Goring, was not an accident.


Goring told Adolf Hitler: “This is a communist outrage.”


Chancellor Hitler, saying this is a “sign from heaven,” has asked for civil liberties in Germany to be suspended.*


*The next day, President Hindenburg granted Hitler’s request & by the Reichstag Fire Decree, most civil liberties were suspended.  Many historians believe this is the “pivotal” event leading to the establishment of the Nazi state.  The cause of the fire itself, however, continues to be debated today. 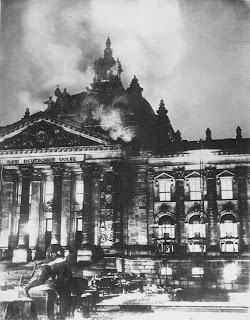 
The party was formed at a conference at Memorial Hall on London’s Farringdon Street.* 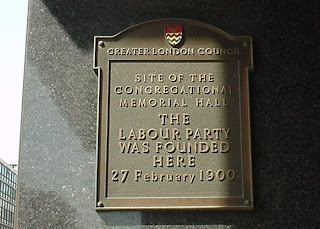