Archive for the category “House of Burgesses”


The Premier, a believer in the superiority of the communist system, predicts the ultimate downfall of the capitalistic system.


Khrushchev also, according to Pravda, is determined to avoid nuclear war & recognizes the “necessity” of co-existence with the West. 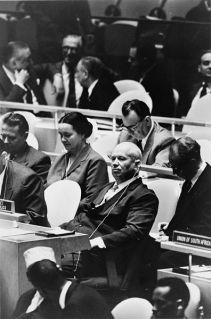 Khrushchev at the UN
Library of Congress Photo (1960)


They attended mass at St. Francis Xavier Church & then spent the afternoon sailing on the Marlin in the company of Pat Lawford, her daughter Sydney, Eunice Shriver, George Thomas, JFK’s valet & James Rowley, Director of the US Secret Service.


The President also found time to go for a golf cart ride to the beach with his children. 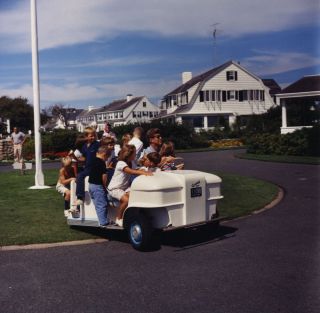 
Not only was the former Democratic President on hand for the ceremony, he was the 1st enrollee as well as the 1st to get his “Medicare Card”.


Mr. Truman was so honored because he was the 1st President of the United States to propose a national health insurance program for senior citizens.


Medicare, which is expected to cover nearly 20,000 citizens next year, is available to those who are 65 years of age or older.


The program is funded, like Social Security, by payroll taxes. 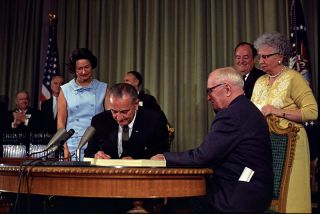 
Saigon, South Vietnam (JFK+50) Six months after being sworn in as the 37th President of the United States, Richard M. Nixon made a brief stop today in South Vietnam.


The President is on his 1st overseas trip as Chief Executive.

The President also met with US military commanders as well as troops from the 1st Infantry Division.


Washington, D.C. (JFK+50) President Dwight D. Eisenhower signed into law today the bill making the phrase “In God We Trust” the official motto of the United States of America.


PL84-140 also requires the phrase to appear on all US paper currency.


“In this way we are reaffirming the transcendence of religious faith in America’s heritage & future.”* 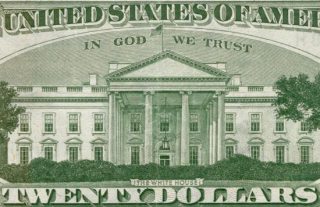 
HOUSE OF BURGESSES MEETS IN JAMESTOWNE


The legislature was called into session by Governor George Yeardley.


Any laws passed by the body must meet with the approval of the London Company.

Posted in House of Burgesses, In God We Trust, LBJ Signs Medicare Act | Leave a comment