JFK GIVES SPEECH AT THE UNIVERSITY OF COSTA RICA


President Kennedy gave a speech today to students of the University of Costa Rica in San Pedro.


JFK insisted that the United States will not accept the yielding of Cuban sovereignty to the USSR.


The President also emphasized the primary tenets of his Alliance for Progress program:


The right of every nation to govern itself, of political liberty, social justice & to make economic progress with modern technological advances. 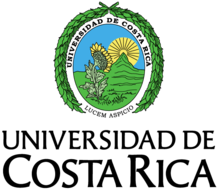 
President Johnson announced today he will call up the Alabama National Guard to supervise a planned civil rights march from Selma to Montgomery.


After Governor George Wallace backed down on his offer to use state troops to supervise the march & demanded federal troops be used instead, LBJ responded with his announcement.*


*LBJ’s action insures the march led by Dr. Martin Luther King, Jr. will be conducted without violence & is an important step in the civil rights cause. 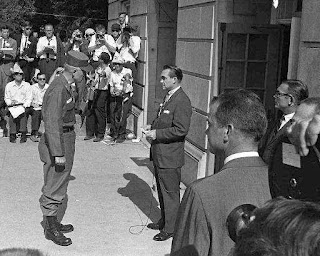 
GENERAL SHOUP TELLS IT LIKE IT IS IN VIETNAM


General Shoup also said that he believes a military victory in Vietnam can only come with an invasion of the North.*


*His comments add to the growing dissatisfaction with the conduct of the war. 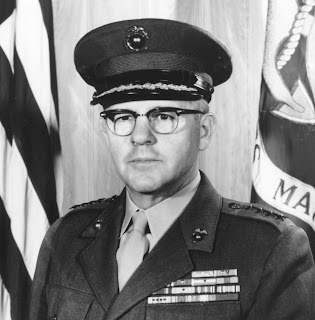 
NIKITA KHRUSHCHEV IS THE MAN IN RUSSIA


The USSR announced today that Nikita Khrushchev is 1 of 5 men named to the new office of Secretariat of the Communist Party.*


*This marks the beginning of Khrushchev’s rise to power which culminates in his selection as Premier in 1958.  The Soviet leader will be a major force in the Cold War but will oversee a decrease in tensions by calling for “peaceful coexistence”. 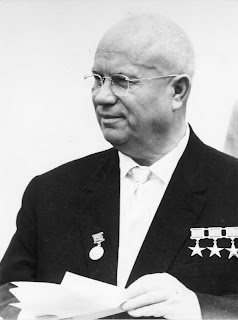 
REPUBLICAN PARTY IS FOUNDED IN WISCONSIN


The Republican Party was founded today in Ripon, Wisconsin.


The party’s main issue is opposition to the spread of slavery in the western territories.*


*The Republicans will nominate their 1st Presidential candidate in 1856, John C. Fremont, who will win 11 of 16 Northern states.  In 1960, they will nominate Abraham Lincoln & win the White House. 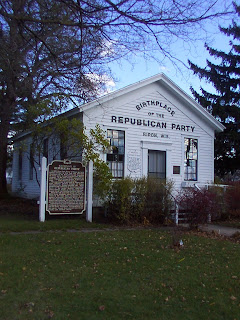 Founding of the Republican Party
Ripon, Wisconsin
Photo by User:Laharl (2004) 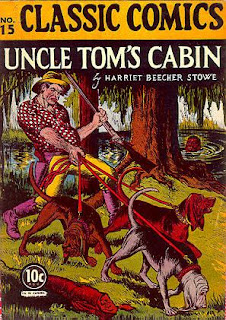 *The novel sells 300,000 copies in 3 months & will be the best selling novel of the 19th century.  The book had such an impact on anti-slavery views in the North that when President Lincoln 1st met Stowe in 1862, he said:  “So you are the little lady that wrote the book that started this great war.” 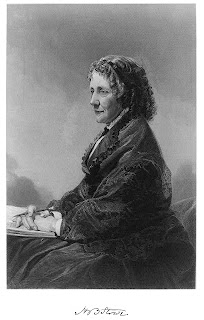