Archive for the category “Roger Maris”


Washington, D.C. (JFK+50) During our trip last weekend to Washington, D.C., we visited the “Old Stone House”, one of the oldest known buildings in the district.


The Old Stone House is described by the National Park Service as “a simple 18th century dwelling built & inhabited by common people.”


The house, completed in 1765, 10 years before the beginning of the American Revolution, is located at 3051 M Street NW in Georgetown.


In 2003 when I last visited Georgetown, I took a break from walking from the Capitol to JFK’s home on N Street by walking up white wooden steps & sitting at the top of them. (The house itself was closed).


Last week, we found the steps had been removed but the house was open this time. The NPS sells books & historical items inside.*


*The Old Stone House was purchased by the federal government in 1953 for $90,000 in response to a local petition.

Jennifer Outside The Old Stone House
Photo by John White (2011)


Oxford, Mississippi (JFK+50) 23,000 US troops sent to the campus of the University of Mississippi by President Kennedy have restored order after riots broke out yesterday resulting in the deaths of 2 men.


The riots came in response to the attempted enrollment at the all white University of Mississippi by African American, James Meredith.


After Barnett was declared in contempt of court, Meredith was successfully admitted to the university with the assistance of US marshals. 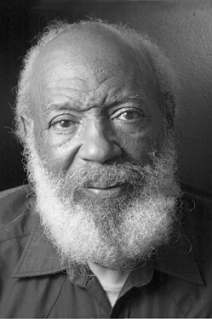 
The “Tonight Show” began on radio in 1951 & was based in Los Angeles.  It was hosted by Steve Allen.


The show moved to television & to New York City where Jack Parr replaced Allen as host.*


*Johnny Carson would reign as the “king of late night television” for 30 years. 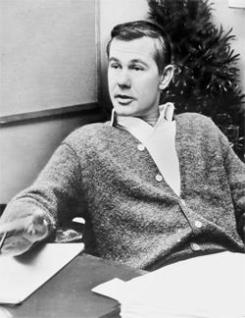 
Maris hit his 61st home run against Boston Red Sox pitcher Tracy Stallard in the final game of the season.* 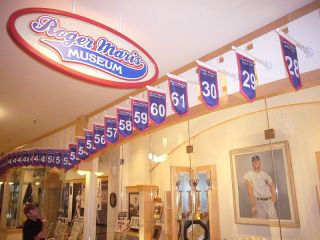 
*10 of the Nazis were hanged but Goering committed suicide before he could be executed.