Archive for the category “JFK Speaks on Africa”


KENNEDY SPEAKS ON AFRICA IN MANCHESTER


“If there is one area of the world where (in Jefferson’s words) ‘the disease of liberty is catching’ that area is Africa.”


JFK said that the old colonial empires are vanishing & the people of Africa are taking up the reins of self-government.


He says that America’s stake in the future of the African continent is large & that to succeed the people there need “food….capital…&…education.”


The Massachusetts senator concluded his remarks with these words:


“The flame of hope – of freedom – of progress now burns brightly across all of Africa.  It is we Americans – as leaders of the western world – who have the great responsibility of keeping it alight.”


Arthur “Spud” Melin, co-founder of the Wham-O toy company, received a patent today for the “Hula-Hoop”.


The toy was 1st marketed in 1958 by the company founded by Melin & Richard Kerr 10 years earlier.


They got the idea from watching Australian children twirling wooden hoops around their waists during gym classes.


Their plastic model sold 25 million in the 1st 4 months of production. 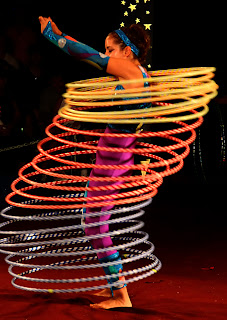 
The Joint Chiefs of Staff announced today that they are sending an air commando team to Thailand to train Laotian pilots in counterinsurgency tactics.


Laos has been a concern for the United States in its battle against communist take over in Southeast Asia.


Former President Eisenhower believed Laos to be the key for SE Asia.  He advised JFK that as President he might have to “go in there & fight”. 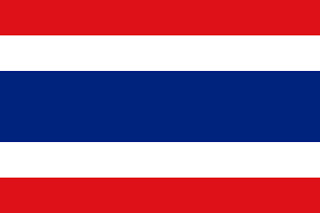 
Staff Sergeant Barry Sadler’s “Ballad of the Green Berets” moved to #1 on the charts today.


The song about the US Army’s Special Forces, better known as the Green Berets, was both written & sung by Sadler who is an active duty member & served as a combat medic before being wounded in Vietnam.*


*Barry Sadler shot & killed a country songwriter in 1978 over a girlfriend, served 21 days for voluntary manslaughter & after being shot himself in an apparent robbery died a year later (September 8, 1989) at the Alvin York Medical Center in Murfreesboro, Tennessee.


STALIN IS DEAD IN MOSCOW


Leader of the USSR since 1924, Joseph Stalin died today of a massive heart attack in Moscow at the age of 74.


Born in Georgia, part of the old Russian empire, in 1889, Stalin joined the militant wing of the Marxist Socialist Democratic movement in 1900.


In 1912, Lenin appointed Stalin to serve on the 1st Central committee of the Bolshevik party.


After Lenin’s death, he consolidated his power by purge & assassination. 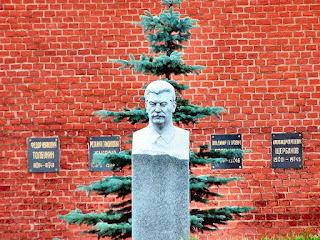 
CHURCHILL SAYS AN “IRON CURTAIN” HAS DESCENDED ON THE EUROPEAN CONTINENT


Speaking as a guest of President Harry Truman today at Westminster College in Fulton, Missouri, former British PM, Winston Churchill, gave a dire warning to the western world.  He said:


“From Stettin in the Baltic to Trieste in the Adriatic, an iron curtain has descended across the continent.”


Churchill 1st talked about the “special relationship” between his country & the United States & advised in dealing with the Soviets there is “nothing which they admire so much as strength & there is nothing for which they have less respect than for military weakness.”*


*The “Iron Curtain” speech is considered one of the 1st announcements of the existence of a “Cold War” between the East & the West. 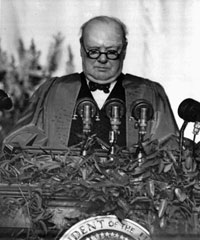 
A group of British Redcoats fired into a crowd of colonists in front of the Customs House today in Boston, Massachusetts.


The first reports say that at least 5 Americans have been killed & several more wounded.


While it is not known at this time the cause of the shooting, ill feeling between the residents of the city & the occupying British troops has been increasing.


The victims are to be given a city-wide funeral & are to be laid to rest in the Old Granary Burying Ground in a common grave.*


*The victims are Crispus Attucks, Patrick Carr, Samuel Gray, Samuel Maverick & James Caldwell. The event will be called the “Boston Massacre”.  The British soldiers involved in the shooting are later tried & defended by future President John Adams & Josiah Quincy.  2 of the 6 soldiers are found guilty of manslaughter, branded on the thumb, & released.

Posted in JFK Speaks on Africa | Leave a comment