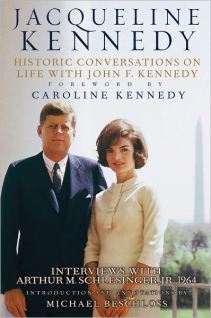 The third conversation was recorded on March 4, 1964.

Arthur Schlesinger asks Jacqueline Kennedy if JFK ever got depressed.

When his back would bother him for days & “he couldn’t shake it, then he’d get very low, but just because of that.”

Schlesinger then asked “Did it trouble him much during the (1960) campaign?”

“No…he had the best health in the world (then).  I think the reason was he was doing so much…he was never in better health or spirits….”

Mr. Schlesinger asks about her feelings about the (Kennedy-Nixon) debates.

“I just couldn’t believe it.  That really changed everything.  I was so glad that it was just so obvious. Because you could see he’d won it.” 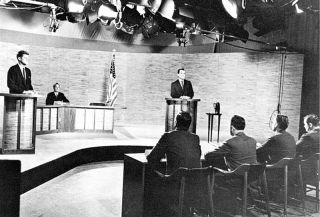 Schlesinger wanted to know how JFK “seemed” on Election day.

“Sort of restless, but quiet.  He went to bed about 4 (a.m. & when he woke up) there was still no news.  It was about noon or 1 o’clock that the word finally came.  When it came, what could you do?  We hugged each other.”*

*The Kennedys were at “the Compound” at Hyannis Port. 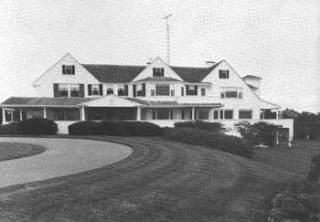