Archive for the category “JFK Speaks in Costa Rica”


He praised the alliance of American states as the “most enduring of international order in the history of the world.”


The President also said there is a serious challenge to peace in the Americas–the absorption of Cuba into the Soviet sphere of influence.


Vowing that the Americas will never yield to tyranny & the US will support Central American states against communism, JFK promised….


“together we will build a wall around Cuba…of dedicated men determined to protect their freedom & their sovereignty.” 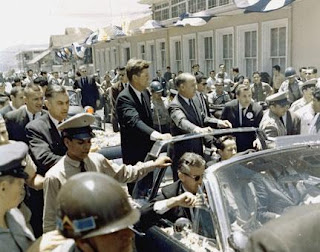 
The United States Supreme Court today handed down its decision in the case of Gideon v. Wainwright.


The Court ruled that the states are required to provide legal counsel to criminal defendants who are unable to pay for their own defense. 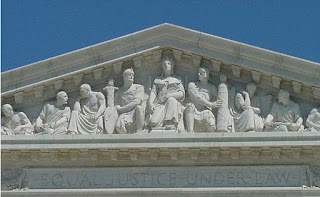 
A Soviet cosmonaut has become the 1st man to walk in space.  He is Aleksei Leonov.


Leonov walked outside his spacecraft, Voskhod II, for 12 minutes. 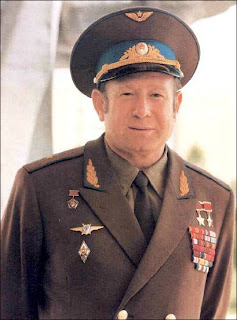 
President Kennedy sent a letter to Chairman Nikita Khrushchev of the Soviet Union on March 7 asking for cooperation in space exploration the White House announced today.


JFK detailed the following items in his letter:


a. establishment of a weather satellite
b. cooperation in building a radio-tracking station
c. the launching of a satellite to map the earth’s magnetic field
d. work with other nations in satellite communication
e. the exchange of knowledge in space medicine


JFK concluded his letter with these words:


“The tasks are so challenging, the cost so great….that we must try every possibility of sharing these tasks & costs (while) minimizing the risks.” 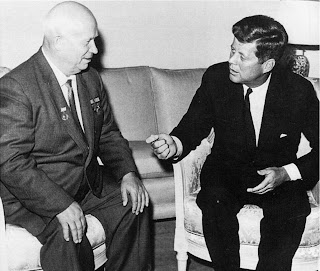 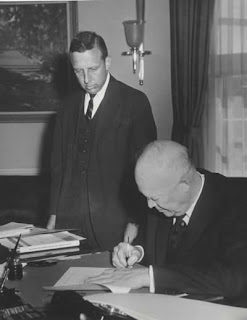 
Adolf Hitler of Germany & Benito Mussolini of Italy met today in the Brenner Pass of the Alps to form an alliance against France and Great Britain. 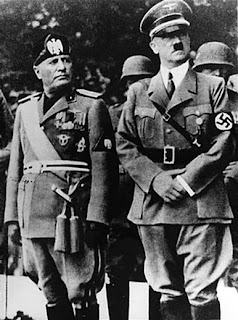 
Note:  I apologize to my readers for getting my posting to you so late today.  I have been “on the road” most of the day.  Thanks for your understanding.

Posted in JFK Speaks in Costa Rica | Leave a comment