Archive for the category “Senator Kennedy Speaks on Berlin”


Democratic Presidential candidate, Senator John F. Kennedy of Massachusetts, spoke on the topic of Berlin today at the University of Wisconsin in Madison.


JFK, who hopes to win his party’s nomination in July, describes Berlin as a “small island of free men in the midst of communist territory”.


“(Berlin’s) assets have been the courage & vitality of its people, reinforced by our own determination that Berlin…must…remain free.” 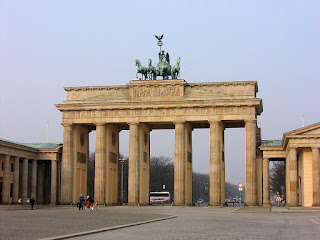 
A committee appointed by President Kennedy recommended today that $500 million be cut from the foreign aid budget.


The committee also calls for more strict conditions for those countries who receive aid from the United States.


While the administration has not yet responded to the recommendations, the calls for a budget cut in foreign aid would most likely not be welcome at this time. 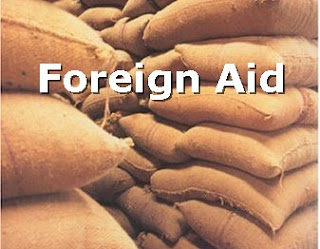 
The North Vietnamese Army attacked the provincial capital of Ban Me Thuot today in the Central Highlands.


The NVA plans to continue their attack along the coast, defeating the South Vietnamese forces one at a time.*


*The campaign was the final assault on Saigon which was forced to surrender on April 27. 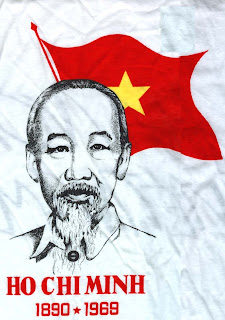 
The 1st “Teach-In” protest of the Vietnam War was held this evening at the University of Michigan at Ann Arbor.


The event was attended by 3500 students & participated in by 200 faculty members with the support of the university administration.


It is the largest demonstration ever to be held at the University of Michigan.


In his address, Waskow said:


“We have not yet learned that the political freedom of the Vietnamese people cannot be advanced by a military policy that relies on burning villages with napalm & torturing the villagers for information.”


ELVIS INDUCTED INTO THE ARMY


Elvis Presley, along with his parents, left Graceland today to go to the US Army Induction Center in downtown Memphis, Tennessee.*


*Mrs. Presley later will be diagnosed with hepatitis & hospitalized.  She died on August 16, 1958 just 4 weeks after Elvis left for Germany. 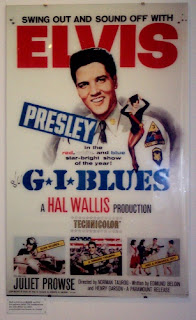 
President Harry S Truman signed a resolution today authorizing $16 million in aid for Palestinian refugees who are displaced & facing starvation as a result of Israel’s War of Independence last year.


The President said that he hopes that a permanent solution to the refugee problem can be worked out.*


*In 1950, Truman will request another $27 million to go to the United Nations relief efforts for Palestinian refugees. 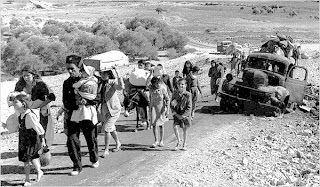 
Queen Elizabeth I passed away today after 44 years of rule.  King James VI of Scotland will take the throne as King.


The Queen came to power in 1559 upon the death of her half-sister Queen Mary.


Known as the “Virgin Queen” because she never married, Elizabeth encouraged voyages of discovery including Sir Francis Drake’s circumnavigation of the globe & Sir Walter Raleigh’s expeditions to North America. 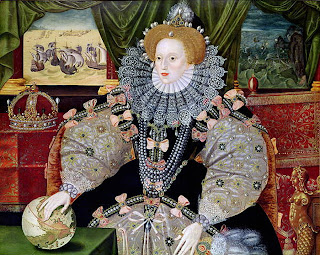 
Peyton was born on March 24, 1976 in New Orleans, Louisiana, the son of Archie & Olivia Manning.


Archie Manning was a star quarterback at the University of Mississippi in the late 1960s & played for the New Orleans Saints for a decade.


In the 1997 season at UT, the Vols record was 11-2 with Peyton Manning’s leadership.  The Vols were coached by Philip Fulmer.


Peyton finished 2nd in the Heisman Trophy voting but was drafted in the 1st round by the Indianapolis Colts.


Peyton won his 1st Super Bowl when the Colts defeated the Bears in Super Bowl XLI. 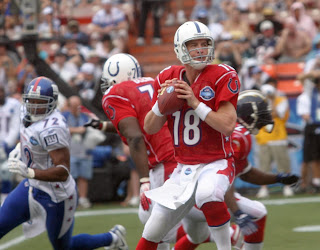 Posted in Senator Kennedy Speaks on Berlin | Leave a comment