Mrs. John F. Kennedy, the 1st Lady of the United States, is being treated like a queen while on a goodwill tour in India.


She has charmed her guests with her “style, sophistication & graciousness”.


Yesterday the 1st Lady was the guest of Jawaharlal Nehru & today she visited the world famous Taj Mahal.  She plans a return visit this evening to see the shrine at night.


While in India she paid a visit to a school for vagrant boys.  Afterwards she commented:


“Children are the same all over the world & our feelings are the same toward them.  It seems to me in a world where quite enough divides people, it is good to cherish a feeling & emotion that unites us all.” 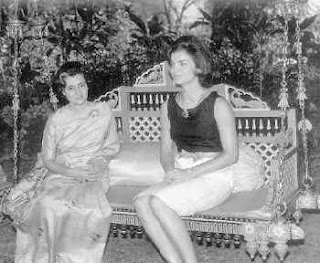 
President Lyndon B. Johnson gave an address to the Congress of the United States today in which he called for passage of voting rights legislation.


Using the civil rights movement’s words, “We Shall Overcome”, LBJ said that “every American citizen must have an equal right to vote.”*


*LBJ’s speech came just 8 days after the violence in Selma, Alabama.  He would sign the Voting Rights Act on August 6, 1965. 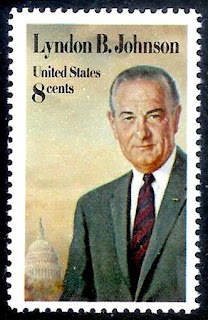 
Boston Bruin Bobby Orr became the 1st NHL defender to score 100 goals in one season after scoring 4 in a hockey game versus the Detroit Red Wings.


*Orr’s talent enabled the Bruins to make 29 consecutive playoff appearances.  He retired from hockey at the age of 30 in 1978. 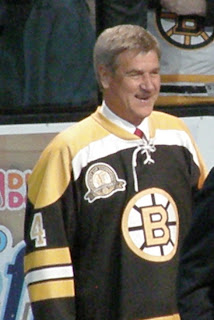 
Thanks to the agreements at the Munich Conference & the cooperation of President Emil Hacha, Adolf Hitler’s armies marched into Czechoslovakia today without opposition.


At Munich on September 30, 1938, representatives of Britain & France, in an effort to keep the peace, gave Hitler control of most of Czechoslovakia’s coal, iron, steel, & electrical power.


President Hacha agreed to allow German armies free entry into his country only after Hitler threatened to bomb Prague. 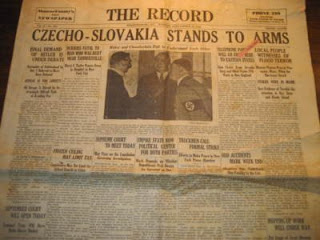 
The leader of Russia since 1894, Czar Nicholas II, was forced to abdicate today.  A provincial government is to take his his place.


In 1914, the Czar led Russia into the world war resulting in increasing discontent among his people due to food shortages & losses at the front.* 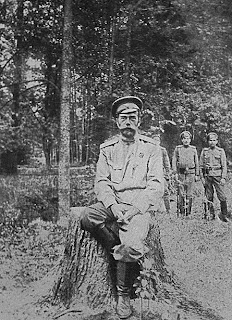 
General George Washington spoke today to a group of his officers who were considering overthrowing the Continental Congress.


The officers are displeased with the failure of the congress to pay them for their military service.


In preparing to read a letter to the group, Washington put on his reading glasses & said:


“Gentlemen, you must pardon me.  I have grown old in the service of my country & now find that I am going blind.”


Washington’s words so moved the officers they voted an expression of confidence in the congress & the country. 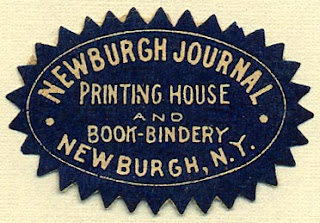 
This is the birth date of the 7th President of the United States, Andrew Jackson.


Jackson was born in the Waxhaws of South Carolina.  He grew up on the frontier & eventually moved to Nashville, Tennessee where he practiced law.


Jackson became the 1st federal congressman from the state of Tennessee & later won acclaim at the Battle of New Orleans during the War of 1812.


After 2 terms, he retired to his plantation home known as “The Hermitage” in Nashville. 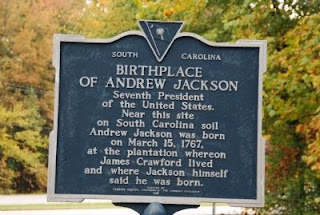 
CAESAR ASSASSINATED ON THE IDES OF MARCH


Roman emperor, Julius Caesar, was murdered today by his own senators at a meeting in a hall next to Pompey’s Theater.


After entering the hall, the emperor was surrounded by a group of senators wielding daggers.  He was then stabbed to death. 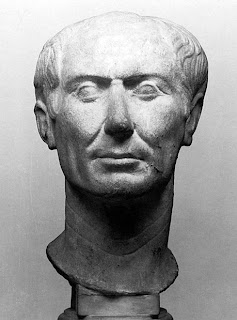 Bust made during Caesar’s lifetime