Archive for the category “Teddy Announces For Senate”


Edward M. “Ted” Kennedy announced today he will be a candidate for the U.S. Senate just 3 weeks after reaching the minimum age requirement of 30.


JFK’s brother, currently assistant District Attorney in Suffolk County, MA, would take, if elected, the President’s senate seat that he held at the time of his election in 1960.


If he wins, Ted will join his brothers, the President & Attorney General, in the service of the federal government. 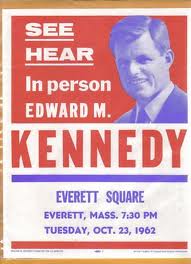 
President Kennedy sent a memorandum today to the heads of all agencies of the federal government restating his policy opposing age discrimination in hiring practices.


JFK says in the memo:


“Personal actions should be based…solely on the ability of candidates to meet qualification requirements & physical standards of the position to be filled.” 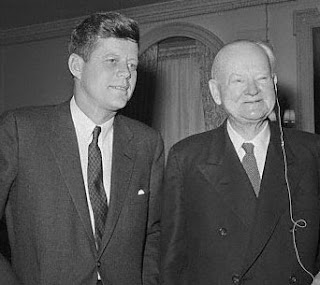 
Jack Ruby, the man who shot & killed the alleged assassin of JFK, has been found guilty of murder & sentenced to death by electrocution.


It took the jury only 2 hours & 20 minutes to render the verdict.


Just as his shooting of Lee Harvey Oswald in the basement of Dallas City Jail on November 24, 1963 was televised live, so was the announcement of his guilty verdict.


Ruby, a nightclub owner in Dallas & friend of many Dallas police officers, claimed he shot Oswald to prevent Mrs. Kennedy from having to return to Dallas for a trial.*


*In October 1966, Ruby’s death sentence was reversed & while awaiting a new trial, he died at Parkland Hospital in Dallas on January 3, 1967,  of lung cancer. 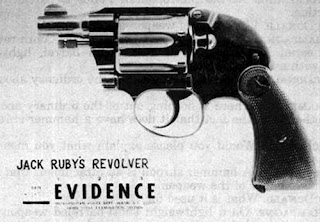 *Learn more about JACK RUBY by checking out today’s posting in my JFK Assassination  Blog (link on left side of JFK50).  New post will appear later today.


The remains of the 35th President of the United States,  John F. Kennedy, were re-interred in a private ceremony at Arlington National Cemetery lasting from 6:19 to 9:00 this evening.


The new JFK grave memorial has taken more than 2 years to build.


The bodies of 2 Kennedy children who died at birth were also buried in the new grave site.


A new, improved eternal flame has been installed & the graves are surrounded by Cape Cod granite flagstones. 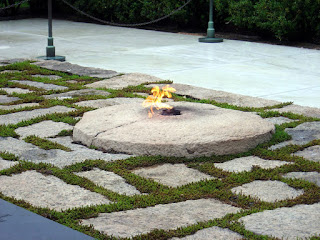 March 14, 1990
GORBACHEV ELECTED NEW SOVIET PRESIDENT
General Secretary Mikhail Gorbachev has been elected to a 5 year term as the new president of the Union of Soviet Socialist Republics.
Mr. Gorbachev was the choice of the Congress of People’s Deputies.
Gorbachev has led a movement that resulted in the amendment of the Soviet constitution & establishment of a more powerful presidency.*
*Gorbachev will be forced to resign in December 1991 as the Soviet Union is dissolved. 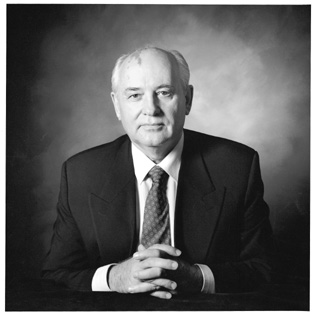 
Six Irishmen who were sentenced to 16 years in prison for the terrorist bombings of 2 pubs have been released.


The Irish Republican Army claimed responsibility but said the 6 accused were not members of the IRA.


A British court of appeals overturned the sentences on the grounds of convictions as a result of use of unreliable forensic evidence.* 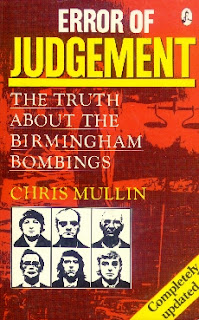 
This is the birth date of Albert Einstein.


He was born in Ulm, Germany & studied physics & math in Zurich, Switzerland.


Einstein earned his PhD at the University of Zurich where he published 5 papers that would have a major impact on modern physics.


In 1921, Dr. Einstein was awarded the Nobel Prize in physics.


His theory of relativity made him an instant celebrity.


In 1933, Dr. Einstein renounced his German citizenship & in 1940 became an American citizen. 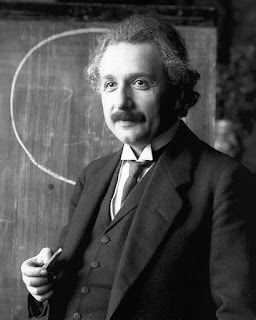 
Eli Whitney was granted a patent today for the cotton gin.


He hopes to use his invention, which mechanically removes seeds from raw cotton, to clean farmers’ cotton for profit.


He has no plans to produce the cotton gin for sale.*


*Whitney’s patent was not validated until 1807 & while he did not earn the fortune he wanted, he did win fame. 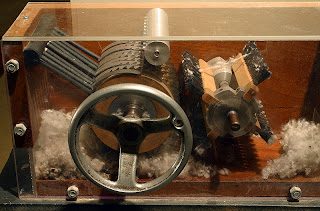 Posted in Teddy Announces For Senate | Leave a comment