Archive for the category “Turkey Trot and Grizzly Bear”


Boston, Massachusetts (JFK+50) Mayor John F. “Honey Fitz” Fitzgerald made a proposal today that school buildings in the city be opened at night to provide entertainment for the young. 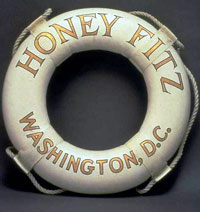 
The proposal is a response to concerns that Boston’s young people are being attracted to unseemly dance halls where the Turkey Trot*, Grizzly Bear** & other scandalous dances are being performed.


Mayor Fitzgerald says that if schools were opened at night they could provide alternate wholesome, clean recreation.


*The Turkey Trot was done to fast ragtime music & was popular until 1914.  The basic step included 4 hopping steps to the side with the feet wide apart–1st on one leg, then on the other.


The Turkey Trot became popular when it was condemned by the Roman Catholic Church as offensive. 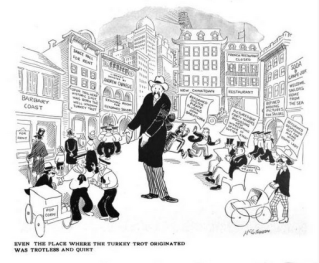 
**The Grizzly Bear began in San Francisco.  Dancers would imitate a dancing bear, moving to the side while bending the upper body from one side to the other.


The Grizzly Bear made its Broadway debut in the musical “Over the River” (1910). 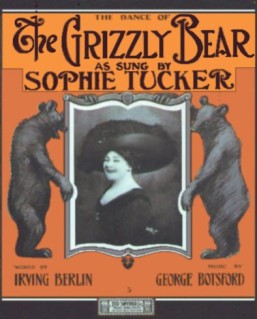 
One of the reasons President Woodrow Wilson’s inaugural ball was cancelled was because of “modern dances” like the Turkey Trot & Grizzly Bear.


These dances & other like them were banned in many US cities.

Posted in Turkey Trot and Grizzly Bear | Leave a comment