Archive for the category “Guinness Signs Lease on Dublin Brewery”


Knoxville, Tennessee (JFK+50) We would like to wish all our visitors to JFK+50 a Happy New Year’s Eve 2011.  At the same time, some visitors are already celebrating NEW YEAR’S DAY 2012. 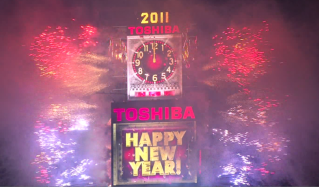 
Tonight we will watch on television the traditional “ball dropping” from Times Square in New York City.


The Times Square ball dropping event was 1st held in 1907. 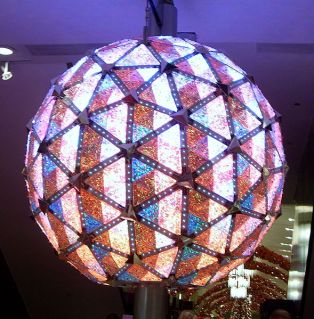 
The ball reaches the bottom of its tower at Midnight & the NEW YEAR lights up!


The custom of ball dropping comes from the time signal that used to be given at noon in city harbors. 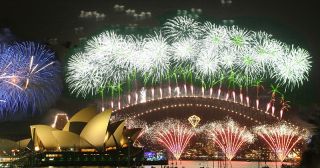 
Guinness leased the 4 acre site from Sir Mark Rainsford for 45 pounds per annum.*


*Arthur Guinness was an Irish protestant who was opposed to any movement toward Irish independence.


Throughout most of its history, the company produced 3 varieties of its beer:


Company headquarters have been located in London since 1932.


Guinness, brewed in 50 countries & sold in 100, is one of the most successful beer brands in the world.