Archive for the category “Jesse Owens”


The Senator said his labor reform bill intends to strike at “racketeers” but not to do harm to honest union members. 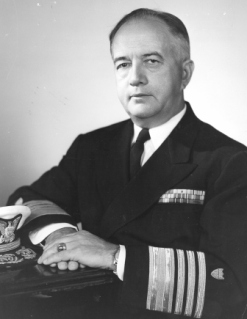 
Philadelphia, Mississippi (JFK+50) The bodies of the 3 missing civil rights workers were found here today buried in an earthen dam.


The three have been identified as:   James Chaney, Andrew Goodman & Michael Schwerner.


They were reportedly on their way by car to investigate the burning of a church in Neshoba, Mississippi when they were stopped & arrested.


Seven hours later, after their release, they disappeared.*


*The 3 young men were shot to death by members of the Mississippi Ku Klux Klan.


Ike also said that the defense of French Indochina is a necessity to prevent a communist takeover.


*This speech marked the origin of the “Domino Theory” which said that if one nation in SE Asia fell to the communists, all the nations would follow (like a set of dominoes).


Amsterdam, Holland (JFK+50) The family of Otto Frank, including his daughters Anne & Margot, who have been in hiding here in German-occupied Holland, was arrested today by the Gestapo.


The latest reports indicate the family will be transported within the next several weeks to Auschwitz in Poland.*


*Anne kept a diary that was found & published after her death by her father who survived the Holocaust.


Running out of meat & coconut milk, Lt. Kennedy ordered his crew to swim to an island closer to Ferguson Passage in hopes of being rescued.


They began their swim at noon with JFK again towing the badly burned “Pappy” McMahon.


The PT109 survivors arrived at an islet west of Cross Island at 3 p.m.*


*The water in Ferguson Passage was too cold that evening for anyone to attempt to swim out to seek help. 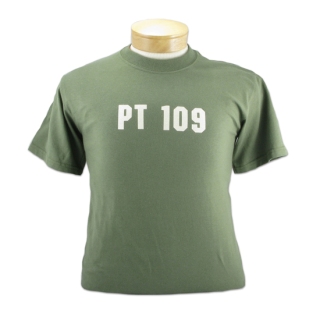 
His jump of 26 feet, 5 and one-half inches sets an Olympic record.*


*Jesse Owens, known as “the Buckeye Bullet”, had set a record that was to stand for 24 years.  In college, he won 8 individual NCAA championships.
Owens was born in Oakville, Alabama & died in Tuscon, Arizona in 1960.