Archive for the category “Tennessee Seceeds”

SALINGER SAYS JFK HAS A BACK ACHE


SALINGER SAYS JFK HAS A BACK ACHE


JFK, who has a history of back problems including surgeries in 1955, strained his back last month during a tree planting ceremony in Canada.


Today the President left Washington for a 3 day recuperation in Palm Beach, Florida.


Dr. Janet Travell has prescribed novacaine shots for JFK as well as the recommendation that he take swims in a warm pool.*


*JFK was never without back pain.  He sometimes used a surgical back brace to support his back & also had numerous rocking chairs in the White House & at other locations. 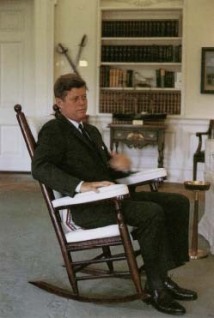 JFK in Rocker in the Oval Office
www.humanillnesses.com


The mass followed the viewing of RFK’s closed flag-draped, casket by more than 100,000 mourners.


Richard Cardinal Cushing, the priest who gave JFK’s mass in 1963, conducted the service.


Perhaps the most moving moment of the mass came when Senator Edward “Ted” Kennedy spoke these words about his brother:


“My brother need not be idealized….but be remembered…. as a good & decent man, who saw wrong & tried to right it, saw war & tried to stop it.


Those of us who loved him & who take him to his rest today pray that what he was to us & what he wished for others will someday come to pass for all the world.


As he said many times….to those he touched & who sought to touch him….’Some men see things as they are & say why?  I dream things that never were & say why not?'” 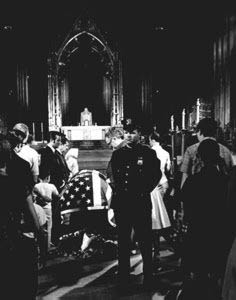 
RFK LAID TO REST NEAR JFK AT ARLINGTON


Senator Robert Francis Kennedy was laid to rest this evening in a grave just 30 yards from JFK’s.


The graveside service was held at 9 p.m. making it the 1st night time burial in the history of Arlington National Cemetery.


The reason for the late service was due to the long, slow funeral train that bore RFK’s body from New York to Arlington.

Millions of people lined the train route to pay silent tribute to the fallen Senator.*


*The RFK grave will be marked by a single white cross. 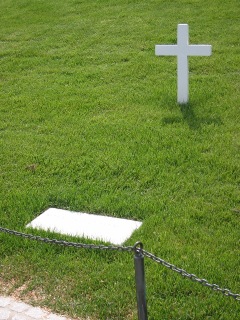 
Ray was arrested by investigators from Scotland Yard as he was in the process of attempting to catch a flight to Belgium.*


*Ray was extradited to the United States to stand trial. 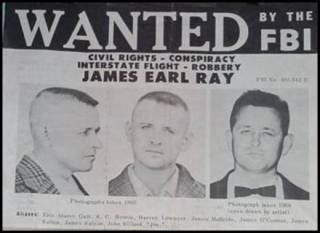 
The daughter of Mr. & Mrs. Joseph P. Kennedy, Sr., Kathleen, graduated today from the Convent of the School of the Sacred Heart in Manhattan, New York. 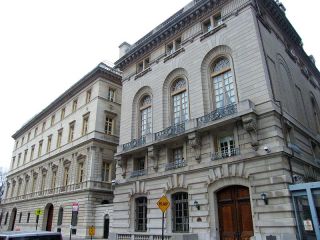 Convent of the Sacred Heart
Burden House
Photo by Americasroot (2009)


The young Mr. Kennedy, who is 18 years old,  was voted “most likely to succeed” by his classmates.*


*Many sources claim that JFK “rigged” the election. 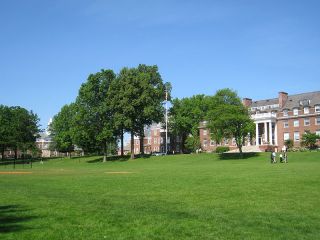 
TENNESSEE VOTES TO SECEED FROM THE UNION


The Volunteer State of Tennessee today held its second vote this year on the issue of secession.  The 1st vote held in February, before the attack on Fort Sumter, resulted a slim majority voting to stay in the union.


Slavery nor abolition have much support in the mountainous region of east Tennessee.


*Tennessee will be the last of 11 Southern states to join the Confederacy.  The Volunteer State will see more Civil War battles fought within its borders than any other state save Virginia.


Personal Note:  My ancestors in Knox County, Tennessee were “Unionists”.


My grandmother, Maude Newman White,  told me the story about my great great grandfather, Alexander White, who went out to the well to get water but didn’t return.


The family went out on a search & found him the next morning tied to a tree.  Pro-Confederates had taken him captive.


Since it was the dead of winter, he got frostbite & his feet had to be amputated.


Alexander White died at the age of 90 in 1890 & is buried in the New Hopewell Church Cemetery in South Knox County.