Archive for the category “Lincoln Shot”

APRIL 14, 1865
PRESIDENT LINCOLN SHOT AT FORD’S THEATER
At 10:15 p.m. this evening a single pistol shot was fired at President Abraham Lincoln as he was sitting in a rocking chair in a box above the stage at Ford’s Theater in Washington, D.C.


Some witnesses said they saw a man leap to the stage below the box shortly after the shot was fired & scramble out the rear of the theater.
One of the doctors attending Mr. Lincoln,  Dr. Charles A. Leale, was heard to say “the wound is mortal”.  The bullet entered the back of the President’s head.Major Henry Rathbone, a guest in the President’s box, was badly wounded in the arm as he grappled with the assassin. 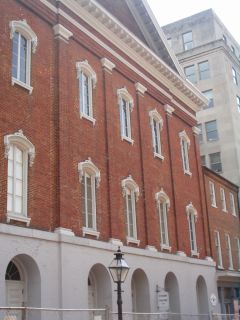 Not wanting to worsen Lincoln’s condition any more than necessary, doctors ordered he be moved to the nearest bed. Mr. William Petersen, who runs a boardinghouse opposite Ford’s on 10th Street, offered use of one of his rooms on the 1st floor.
Mrs. Mary Lincoln, in a frantic state, followed her husband into the boarding house.
The President was laid diagonally across the single bed in the room because it was too short for his 6’4″ frame.  Dr. Leale was assisted by Dr. Charles Sabin Taft & Dr. Albert F. King who both were in the theater at the time of the shooting.
A hostile crowd gathered outside on 10th Street between the rooming house & Ford’s.  Some called for the theater to be torched. 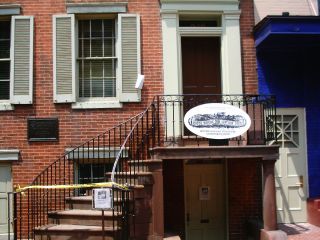 While facts are hard to come by at this point, there are some witnesses who report the man who jumped to the stage is the actor John Wilkes Booth.Secretary of War Edwin M. Stanton is expected to direct the pursuit of the assassin & any accomplices.
Another incident occurred at almost the same time of Lincoln’s shooting, the Secretary of State, William Seward, was attacked in his bed by a man with a knife.  There is currently no word on the Secretary’s condition.*
*I wrote this account both from memory of previous research & a chapter from James Swanson’s “Bloody Crimes:  The Chase for Jefferson Davis & the Death Pageant For Lincoln’s Corpse.”


Sixty of the 1,170 freedom fighters who were captured in the failed Bay of Pigs invasion almost a year ago arrived today at the Miami International Airport.


Fidel Castro agreed to liberate the wounded or sick prisoners after negotiations with the Cuban Families Committee for the Liberation of Prisoners of War.


Castro has demanded a ransom of $62 million in return for release of all the POWs. 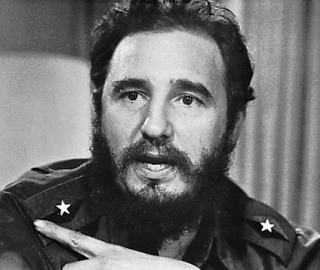 
After attending a private mass conducted at the home of the President’s father, the group went for a cruise on Lake Worth aboard the Honey Fitz. 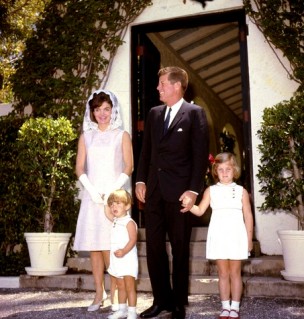 
The President had requested a review of US foreign policy by the council 4 months ago.


*The report was not made public until it was declassified in 1975.  It called on the US government to pursue a policy of the containment of communism which became known as the Truman Doctrine. 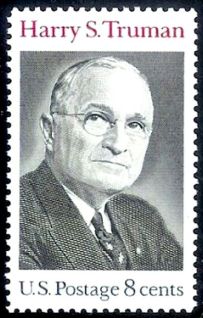 
Twenty of the worst dust storms ever to hit the United States turned a sunny day into blackness on the southern plains today.


Witnesses who were unable to get to shelter said at times visibility was so bad “you couldn’t see right in front of yourself”.*


*After the storms, a reporter from Associated Press, coined the term “Dust Bowl” for the southern plains. 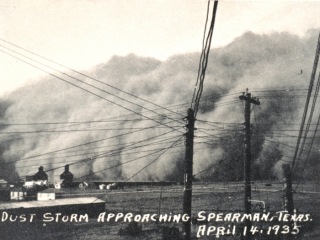 
“The Society for the Relief of Free Negroes Unlawfully Held in Bondage” was founded today in Philadelphia.


The leader of the society is Mr. Anthony Benezet, a Quaker teacher & abolitionist.


Mr. Benezet, along with John Woolman, were instrumental in having the Philadelphia Quaker Yearly Meeting of 1758 take a stand against slavery. 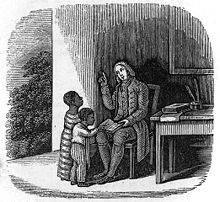