Archive for the category “Elvis Presley” 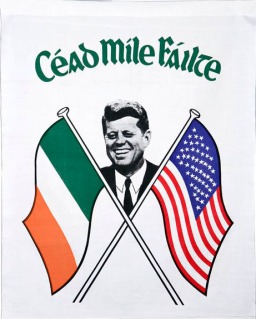 
He is the 1st American president to visit Ireland during his term of office.


JFK joined in himself in singing “The Boys of Wexford”.


“We are the boys of Wexford
Who fought with heart & hand
To burst in twain
The galling chain
And free our native land.” 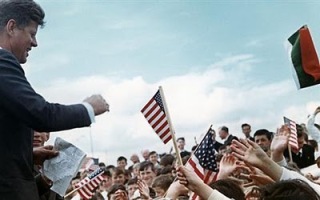 
In his speech at New Ross, JFK said:


“When my great grandfather left here to become a cooper in East Boston, he carried nothing with him except 2 things:  a strong religious faith & a strong desire for liberty.  I am glad to say that all of his great grandchildren have valued that inheritance.”


The President then made the 6 mile drive to Dunganstown on the banks of the Barrow River. It was the home of his great great grandfather, Patrick Kennedy. 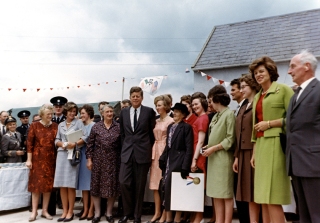 
The President was greeted by his hostess & cousin, Mary Ryan, who is 63 years old. 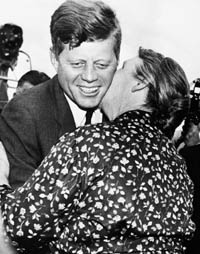 
They then had tea where JFK proposed this toast:


Later at Redmond Place in Wexford, JFK asked if there were any Kennedys in the audience & if so, to raise their hands.  A few did.  JFK responded: “I’m glad to see a few cousins who didn’t catch the boat.”


As to be expected, the President was very complimentary of the Irish.  He said:


This evening the President will attend a garden party at the Irish president’s home in Dublin.*


Less than 3 years after having been defeated as Richard Nixon’s Vice-Presidential running mate, Henry Cabot Lodge, Jr. has been appointed US ambassador to South Vietnam by President Kennedy.


Lodge, who replaces Frederick E. Nolting, also was defeated by JFK in his bid to be re-elected to the US Senate from Massachusetts in 1952.*


*Lodge will serve as ambassador until June 1964 when he makes a bid for the Republican Presidential nomination.


Lodge later returns to South Vietnam for a 2 year term as ambassador. 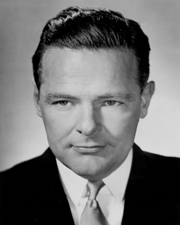 
TRUMAN SENDING US FORCES TO KOREA


The President says this action is necessary to enforce the resolution of the United Nations calling for an end to the hostilities.*


*Truman’s decision is met with universal support by both Congress & the American people. 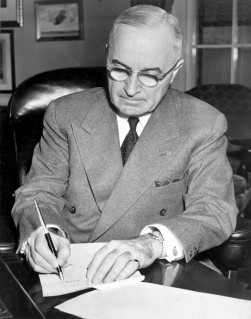 
12 years after taking the country & world by storm, Elvis Presley is taping a “Comeback Special” for broadcast television.


According to director Steve Binder, Elvis’s career is “in the toilet” after several years of making movies in Hollywood.


Binder wants Elvis to do an informal jam session with members of his band on the TV special. 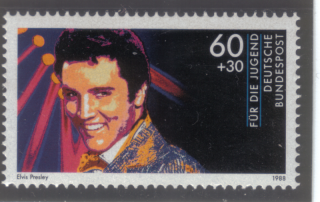