His plan calls for the suspension of bombing of North Vietnam & the gradual withdrawal of both US & NV troops & their replacement by an international military force.


Secretary of State Dean Rusk, who was appointed by RFK’s brother, JFK, says that the plan cannot be accepted because the administration believes North Vietnam will never agree to withdraw their troops from the south.*


*After LBJ announced his decision not to run for “another term as your president”, RFK sought the Democratic nomination for president in 1968. 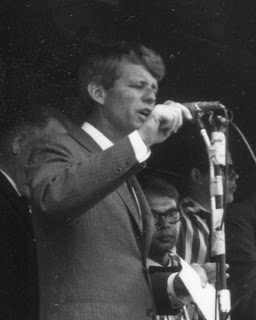 
At the same time, the SVAF bombed the Quang Khe naval base. 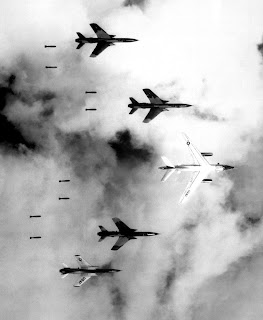 
Chamberlain already had the record of 78 points in one game which he set earlier this year.* 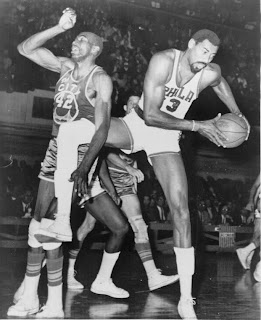 
The Congress of the United States passed the Jones Act today which will strengthen federal penalties for bootlegging.


Since prohibition went into effect in 1920 by the 18th Amendment to the US Constitution, enforcement of the provision banning the consumption of drinking alcohol has been difficult if not impossible.*


*The 18th Amendment was repealed in 1933 & prohibition became history as a failure. 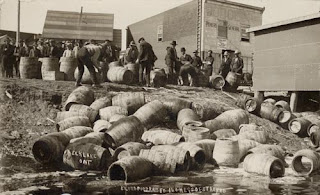 
The 1st slaves had arrived in Jamestown, Virginia in 1619.


The law passed today does not make the slave trade within the United States illegal & children of slaves still automatically become slaves themselves.* 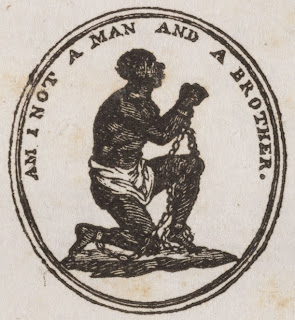