JFK OFFERS AN “ALLIANCE FOR PROGRESS”


JFK hopes to “lift the people from poverty & ignorance & despair.”


The program will require the nations of Latin America to show evidence that they are making social progress before the aid will be granted.


Fidel Castro was not particularly pleased by the proposal.  He said:


“We’ll see whether the conscience of Latin America can be bought for $500 million….or whether, as we contend, it cannot be bought at any price.” 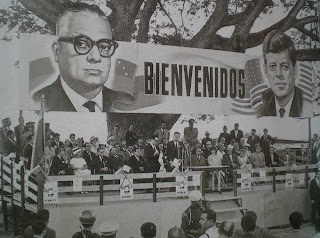 
The program was developed by FDR to give aid to Great Britain in her fight for survival against Adolf Hitler’s Germany.


FDR has used the analogy that when your neighbor’s house is on fire you lend him your fire hose to help put the fire out.*


*By the end of the war, the United States will have provided $50 billion in military assistance to 44 countries. 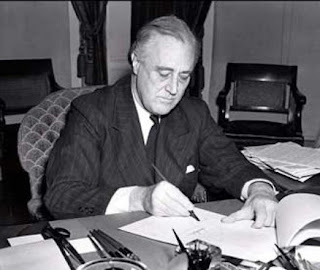 
Lithuania proclaimed her independence today from the USSR thus becoming the 1st Soviet republic to do so.*


*The Soviet Union imposed an oil embargo & economic blockade in response. Later they will send in Soviet troops, but as the USSR crumbled, Lithuanian independence was recognized in September 1991 along with that of Estonia & Latvia. 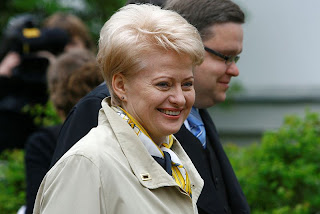 Dalia Grybauskaite, President of the Republic of Lituania
Photo by Kapeksas (2009)


McCartney said he is “proud to be British & its been a long way from a little terrace in Liverpool.” 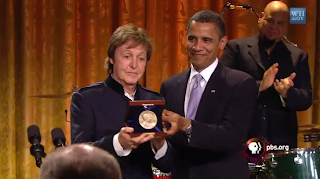 
Reports say that 191 people have been killed with nearly 2000 more injured.


*It is believed that the terrorist attack is in retaliation for Spain’s role in the war in Iraq.  1400 Spanish soldiers were stationed there. 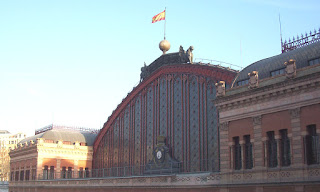 Posted in Alliance For Progress